The History and Future of Manufacturing in South Africa

Over the next few weeks, we’re drawing our focus in on manufacturing – looking at sustainability, new trends and new materials in the industry. But, first, we want to start from the beginning – how did manufacturing start, what it looks like today and where it’s moving to.

When did humans start manufacturing products? Well, humans have been doing this since they started walking on two legs, which freed up two hands to make tools. Of course, this wasn’t on a large scale through machines and automation, but the production of tools, made by hand, was the origin of manufacturing. This then developed into skilled artisans producing products for the local area with hand tools or basic machines.

Beginning in Britain, around the 1760’s a number of industries were transformed from small scale production accomplished by manual labour to huge operations completed by machinery.

The primary changes were:

Up until the 1920s, the main drivers of the economy in South Africa were mining and agriculture, with the country heavily relying on imports from other countries.

As the mining industry expanded, so did the demand for processed foods and textiles. So, during the 1920s, the government started to provide cheap electricity and steel for industrial use and imposed import tariffs to help and support local manufacturers. Because of this, a huge number of state-owned businesses started to dominate the manufacturing sector.

After the second world war, consumer demands continued to rise and as a result the manufacturing sector expanded. The government still supported the manufacturing industry and state-owned corporations helped to establish the paper, textile, fertiliser, chemical, oil and armament industries.

This meant manufacturing grew but in the 1980’s, due to recurrent droughts, an economic downturn, fluctuating gold prices and long-term effects of the apartheid, manufacturing took a hit. This caused challenges with productivity, costs, skill shortages, efficiency and new technology, triggering a decline in manufacturing, which is still evident today.

Because of the government’s emphasis on South Africa manufacturing locally and placing tariffs on imported goods, South Africa has a strong manufacturing base. Modise Makhene, now a director and partner of a leading global recruitment firm Stanton Chase, argues that South Africa could become the “manufacturing hub on the continent”.

To ensure the manufacturing sector no longer declines and starts to expand, Modise Makhene says industry leaders should:

The future of manufacturing

Knowing South Africa’s history of manufacturing and taking in Modise Makhene’s comments about manufacturing today, we spoke to some of the team here at Baker Baynes to get their thoughts on where manufacturing is going.

Customisation and on demand production

Helen van der Schyff, Head of Product Design and Digital Manufacturing Technology at Baker Baynes, predicts that the demand for customisation will rise. Customers no long want a ‘one size fits all’ product, instead they want personalisation.

However, personalisation suggests a longer production cycle and this is something customers won’t be willing to compromise on. One answer to this could be additive manufacturing, which will allow not only personalised products but, with little skill needed, give customers the ability to make their own products.

With technology advancing at a rapid pace, products are going to get more sophisticated, and quickly.

Daneel Ballaram, Head: Product Design and Digital Manufacturing Services at Baker Baynes, predicts this will happen with connectivity. Not only between products (powered by the Internet of Things) but also with engineers’ and designers’ workflows in order to produce best in class products fast.

Come back and see us soon to get the latest innovations in the manufacturing industry. Can’t wait that long? Get in touch to see how our computer-aided design software and related technical services can help your business. 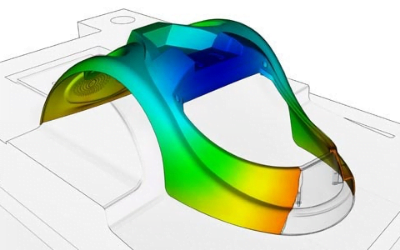 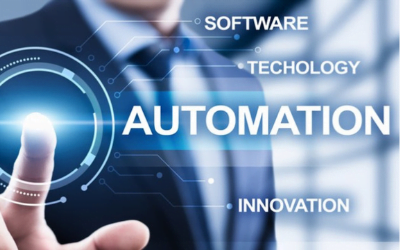 We've now shown you how Autodesk Inventor can help designers like yourself speed up tedious design processes by automating repetitive tasks, work more... 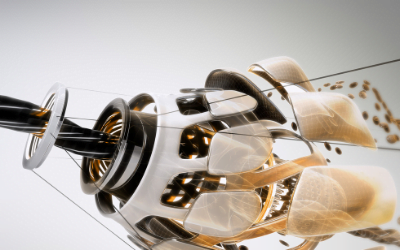 We've recently shown you how Autodesk Inventor can help designers like yourself speed up tedious design processes by automating repetitive tasks, work more...